A day of contrast 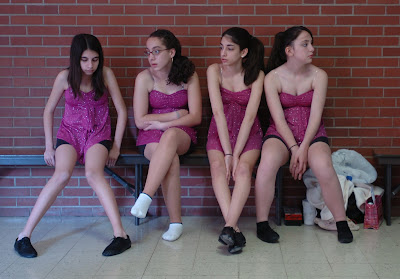 One thing about being a news photographer is that you just never know what’s coming next. 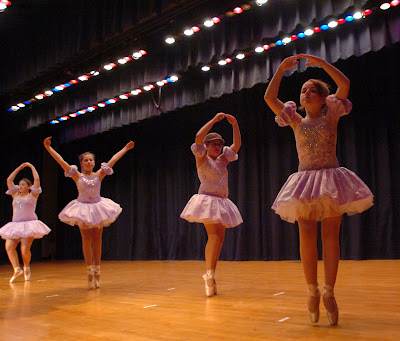 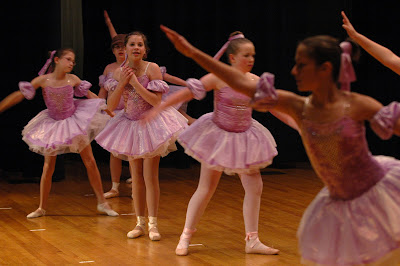 I spent the first part of the evening photographing a bunch of young girls preparing for a dance recital. The PTA helps out with the cost of lessons for the after school dance program. 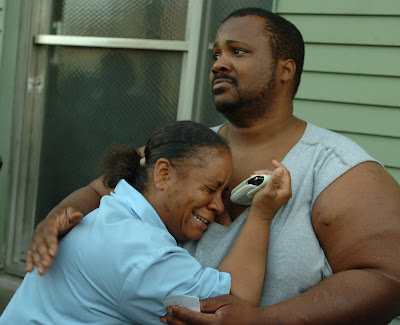 Afterwards, on my way back to town I got a call that there was a shooting on the South Side Slopes. Apparently the police had shot a young man who had shot a K9. The young man’s parents were there and were extremely distraught.

The scene was pretty tense between the police and the people in the neighborhood. 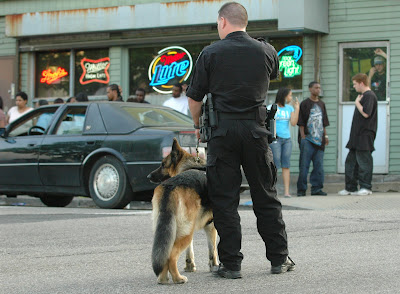 Shootings aren’t an uncommon occurrence in this part of town.

My sympathies go out to the parents. I can’t even begin to imagine how they must feel.