Rege Behe reviewed the show for the Pittsburgh Tribune-Review and noted that since Fleetwood Mac is a staple of classic rock radio it’s easy to take their talents for granted. But they kicked off their new tour in style by rocking the Mellon Arena in Pittsburgh.

I agree. The band was terrific, even without Christie McVie.

People who know me know that I have an affinity for music from the late 60’s and early 70’s, so it came as no surprise to me that Lindsay Buckingham is a monster guitar player. Before they joined Fleetwood Mac he and Stevie had Buckingham Nicks. Great stuff.

Others who were at the show agreed that the experience was evidence that they’re still a great band – not a bunch of geezers playing their hits to make the cash back that Bernie Madoff swindled them out of;-) 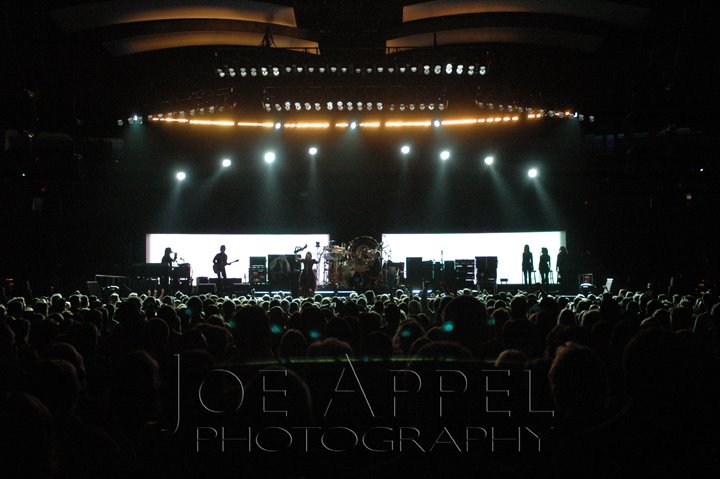 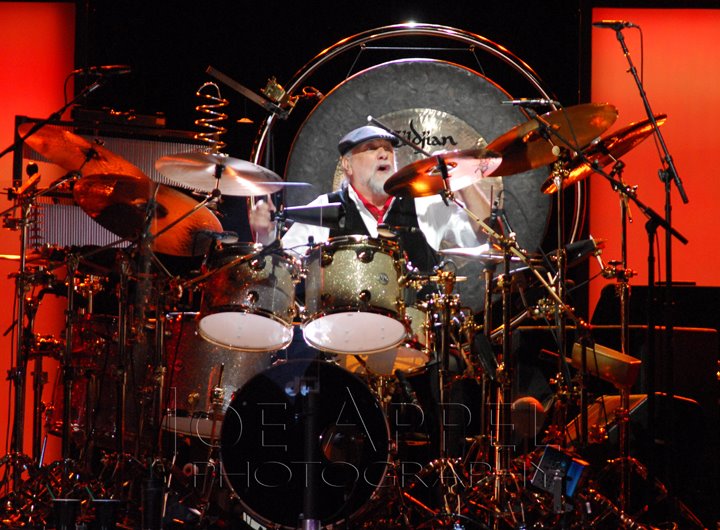 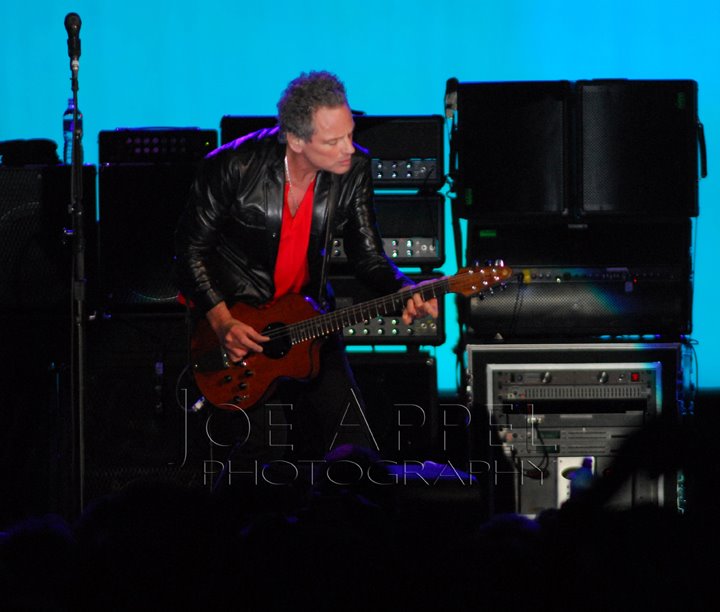 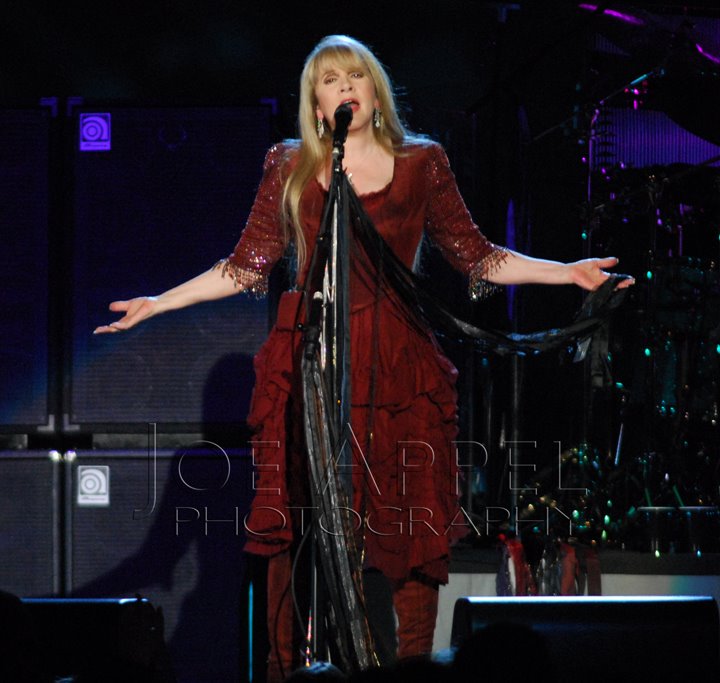 The only way I could figure out to get Stevie and Lindsay in the same shot was to wait for the big screen monitor to fade between the two. Otherwise they didn’t go anywhere near each other: 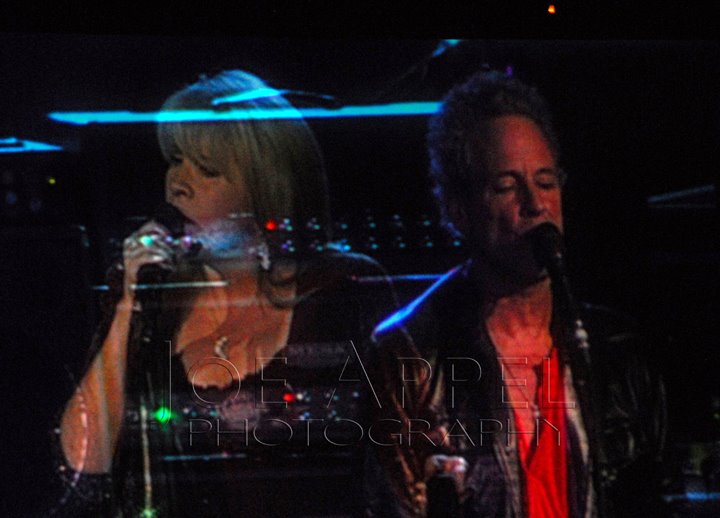